WomenDeliver, a leading global advocacy organization for gender equality and the health and rights of girls and women, has hosted a global conference every three years, connecting thousands of individuals, organizations, and government representatives across sectors and geographies to fuel global and country-level action for gender equality. While together, bold ideas are formed; however, the sharing of those concepts becomes challenging once the conference concludes. WomenDeliver wished to coalesce those transformative conversations into something tangible — and digital — for advocates in the gender equality space to access year-long. 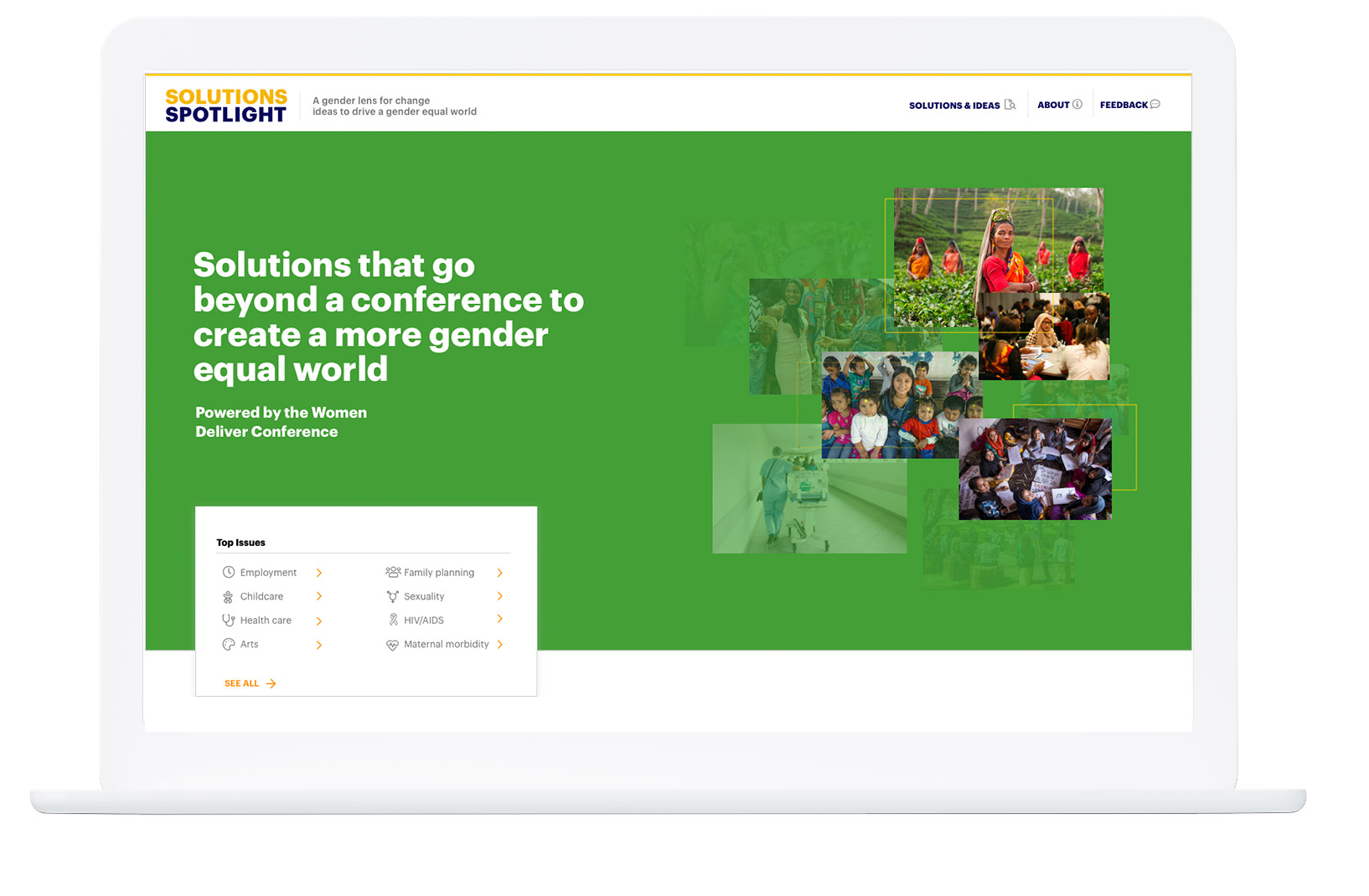 We transformed more than 200+ text-based case studies of innovative ideas that address gender equality and the health and rights of girls and women into a dynamic digital database for advocates, nonprofits and governments to harness for inspiration.

Political Reform Program
Elevating a year’s worth of published work.

Political scientist and author, Mark Schmitt, launched New America’s Political Reform program in 2013 to develop new approaches to understanding and reforming the market for political power and the crisis of democratic governance. Each year, Mark and his small, but mighty team of political reform experts write and publish more than 300 articles and reports examining new ideas for procedural reforms. The program’s end-of-year report consisted of a Google document with a list of hyperlinked articles. While the undesigned aesthetic of their yearly report aligned with the team’s “scrappy” ethos, it created more issues than it solved for its audience and goals. The team retained no data on users’ behavior and compared to their partners’ collateral, the report’s lack of branding diminished the impressive breadth and impact of their work.

The Political Reform staff came to us to elevate this document. Together, we made it a viable fundraising tool by developing a polished design and a strong narrative stressing the urgency of its work. 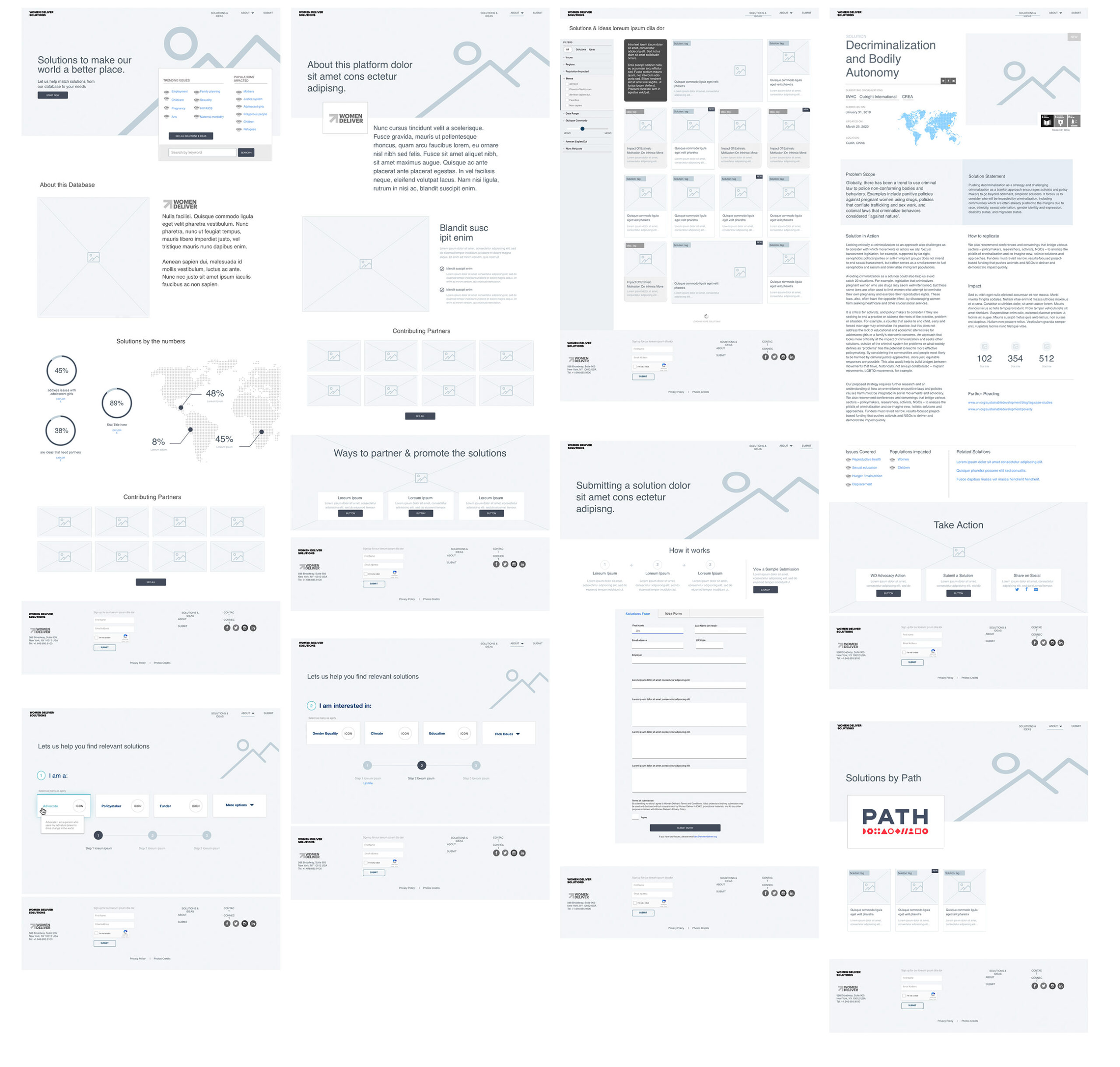 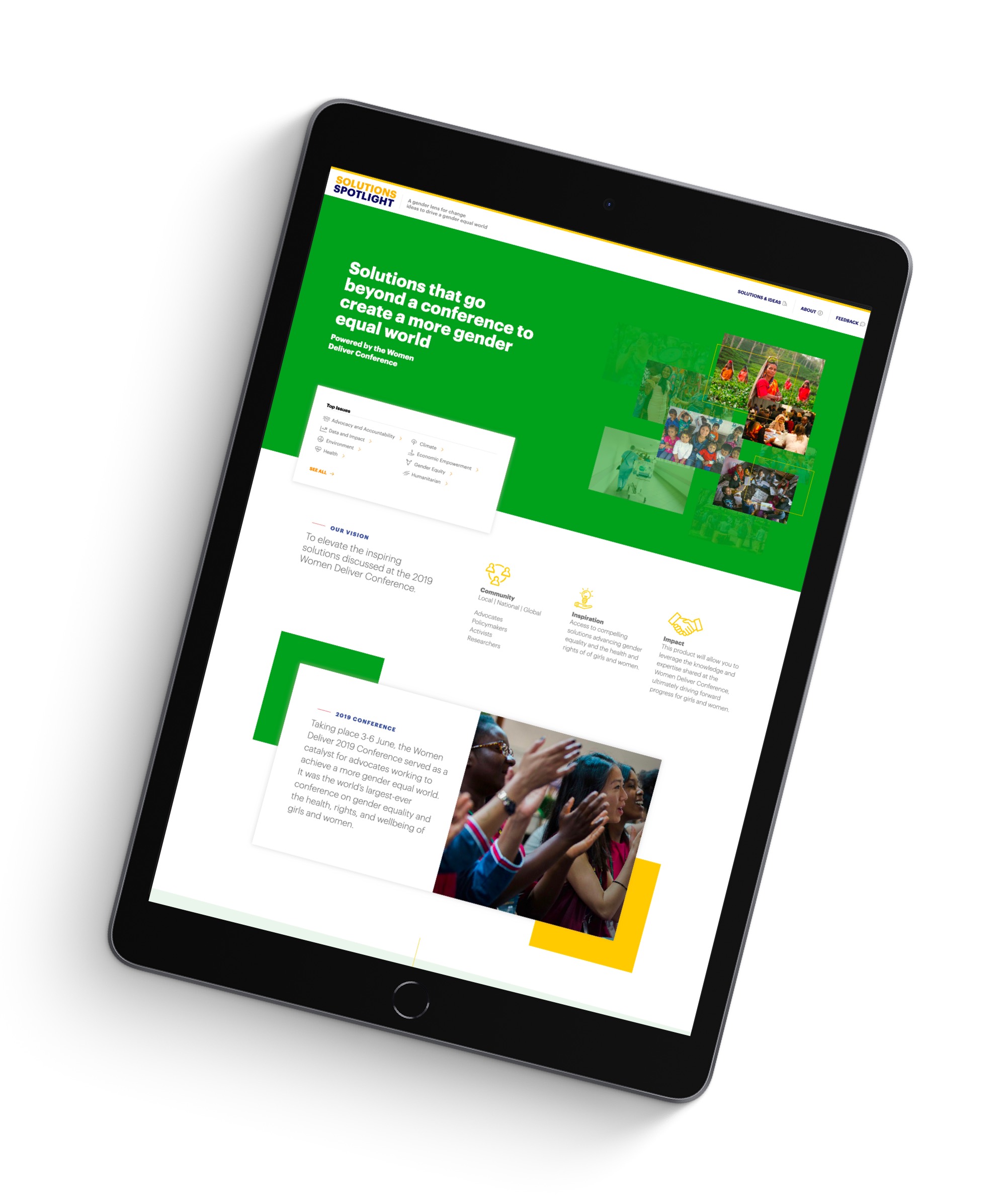 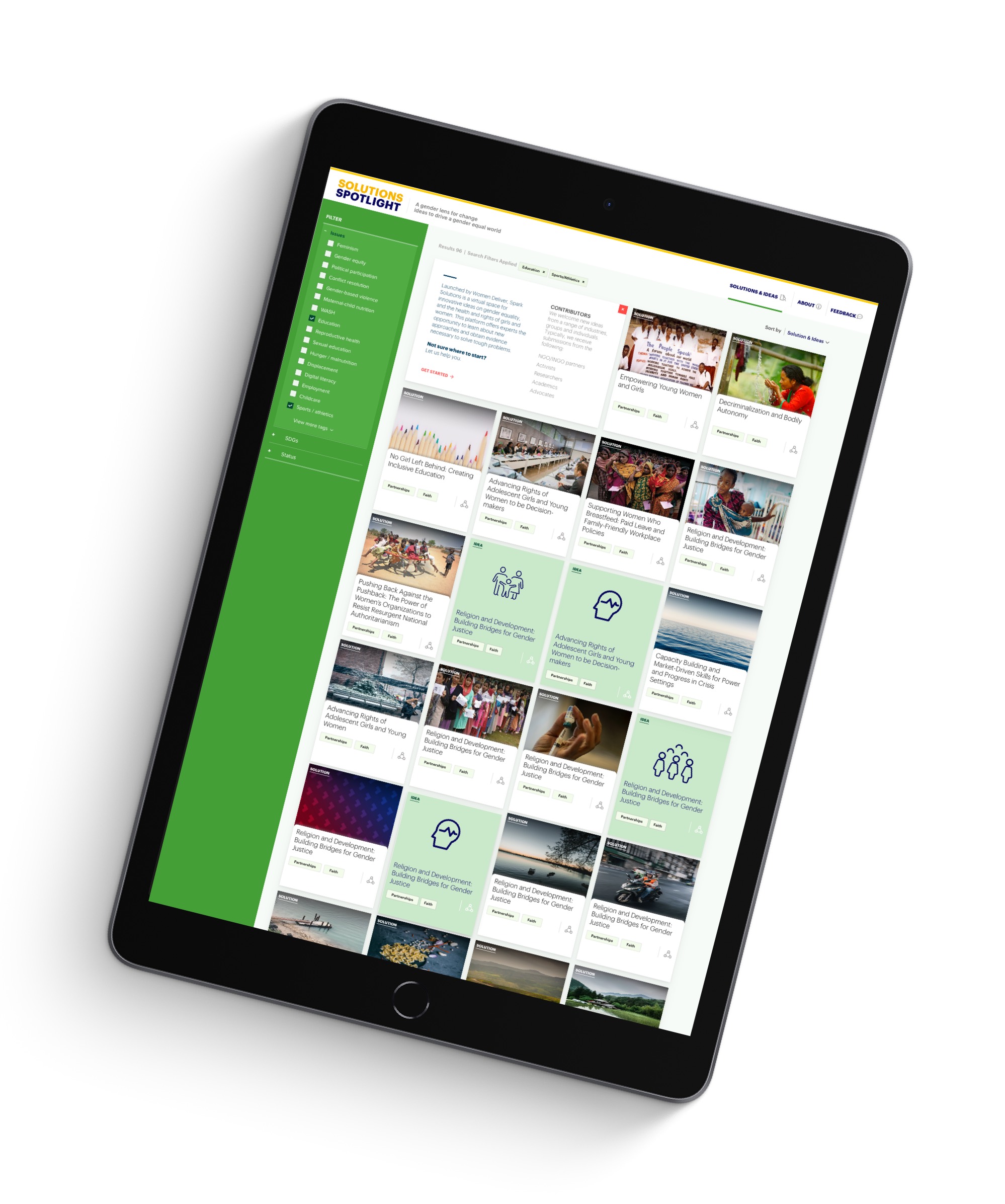 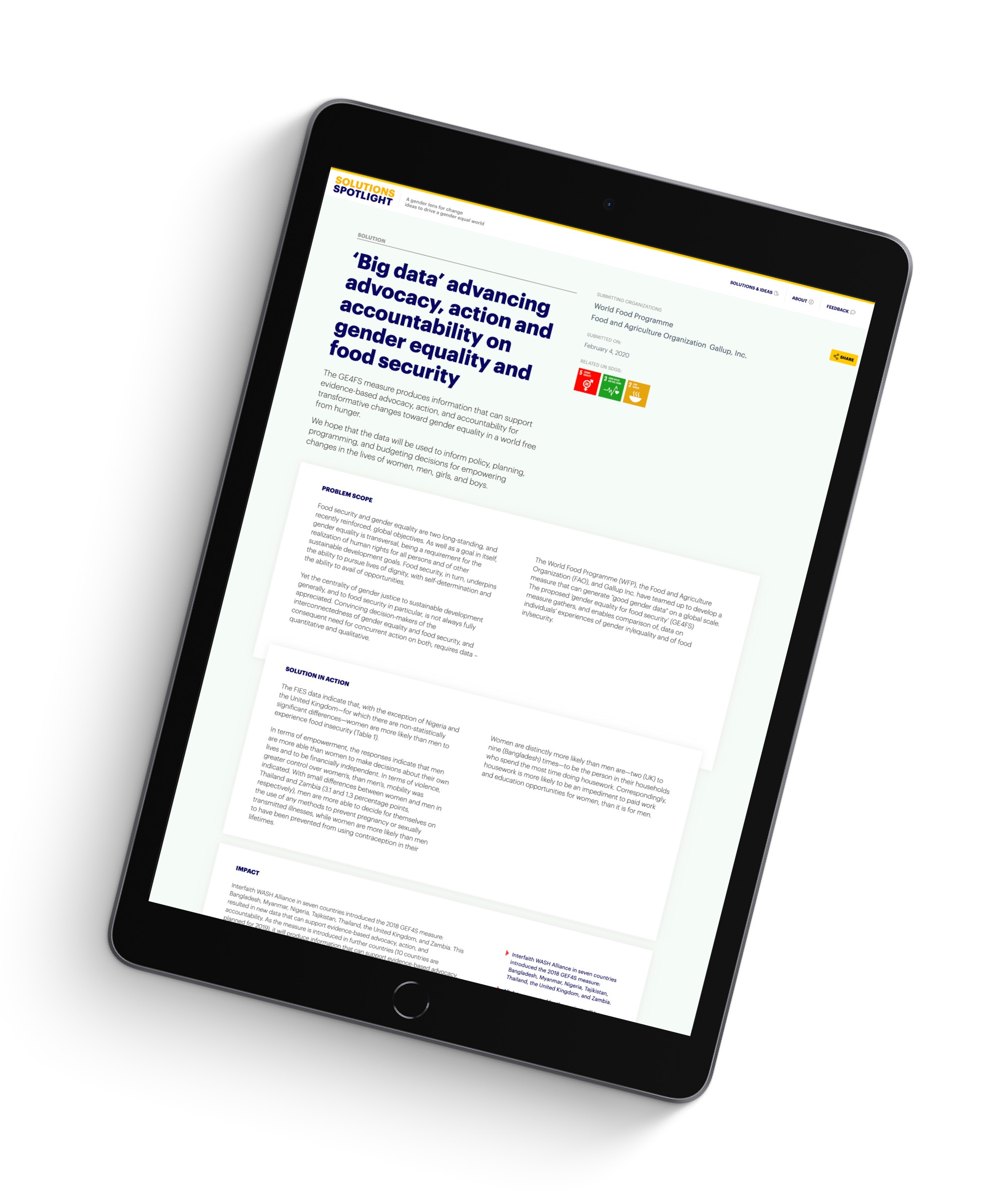 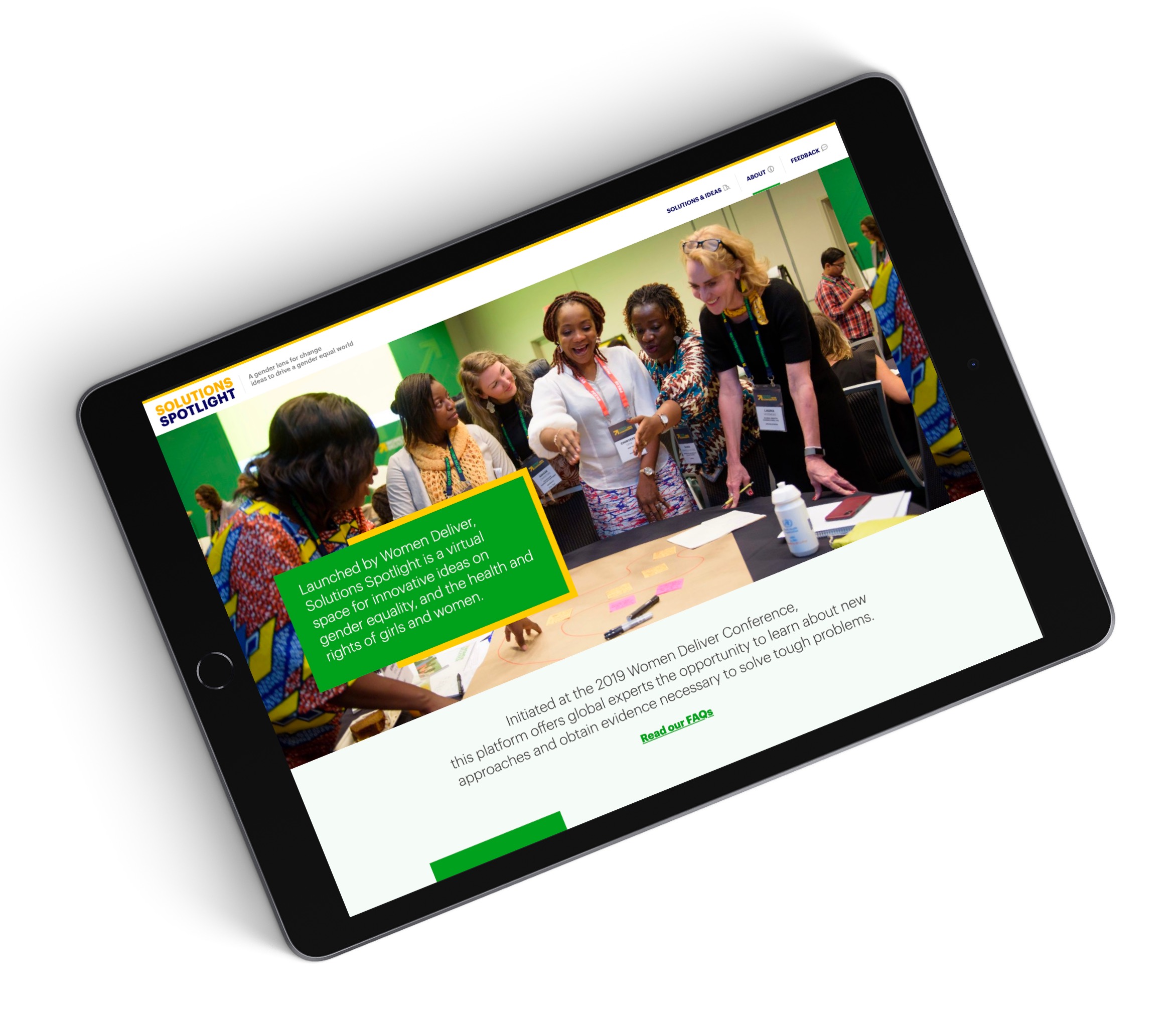 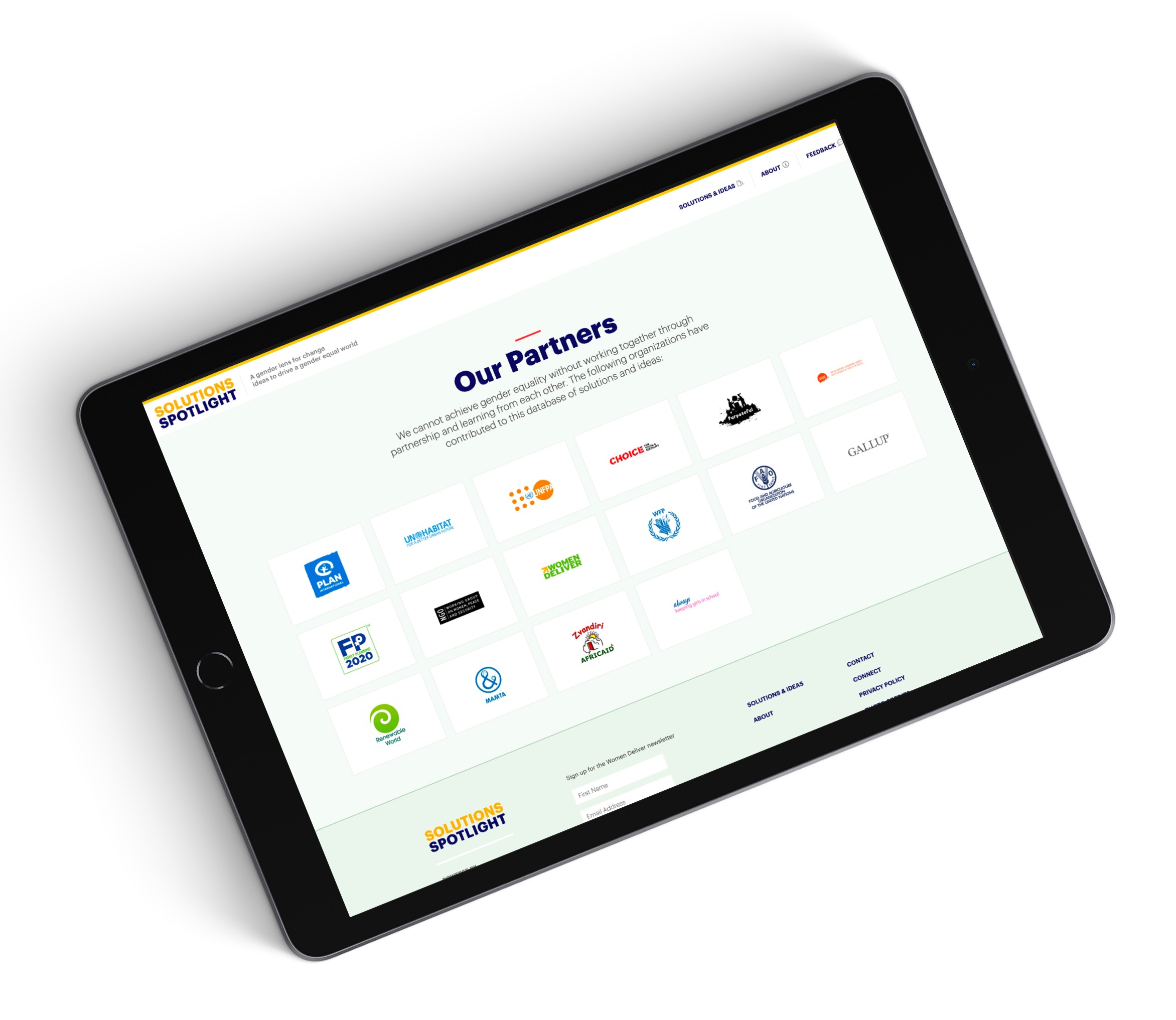 Where we drink (iced) coffee.
Let us buy you one:
erin@icedcoffeeplease.com

Where we drink (iced) coffee.
Let us buy you one:
erin@icedcoffeeplease.com﻿

Where we drink (iced) coffee.
Let us buy you one:
erin@icedcoffeeplease.com﻿